Moventum's Portfolio Manager's Note on the performance of AMFund portfolios in Q2 2022. 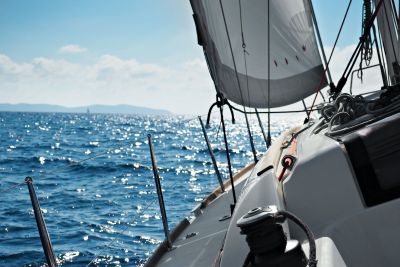 The second quarter continued to be dominated by the war in Ukraine, which caused significant increases in energy and food prices and thus further fueled inflation. On the other hand, central banks, in particular the US Fed, are now tightening very strongly, with the ECB even announcing a first-rate hike for July. This environment of inflation, rising interest rates and liquidity withdrawal has proven toxic for the equity and bond markets. In this environment, all Moventum portfolios posted a negative performance during the quarter.

The regional weighting of the portfolios had only a minor impact on relative performance.

The addition of small and mid-cap companies in the US and Europe had an overall negative effect from a relative perspective.

At the sector level, the overweight in the technology sector did not add the expected value. The more defensive healthcare sector is overweight on paper in our portfolios, but the focus is on growth themes such as 'digital health' and biotechnology, with an emphasis on small/mid caps, which have underperformed and are clearly lagging the MSCI World. The largest underweight was in the consumer staples sector, which nevertheless outperformed in a difficult market environment. Exposures to the energy and commodity sectors, which were increased at the beginning of the second quarter, suffered, especially towards the end of the quarter as recession fears increased. Overall, the energy sector outperformed, while the mining segment declined significantly.

On the bond side, the significantly shorter duration positioning had a very beneficial effect in a context of massively rising interest rates.

For more information on AMFUND funds, our team is at your disposal at the usual address amfie@amfie.org or by telephone at +352 - 42 36 61 1